On 17 September 1887,from the military port of Naples, a war-machine showing the immense innovative and productive capacities of the Terni steelworks, was shipped to Massaua,where Italy was waging war in its attempt to conquer Eritrea. The reporter, who was writing about the event, was enthusiastic: “Today in the military port we can see the “Calabria”, a ship upon which – among other things-  a wall of re-enforced steel built in the Terni steelworks, will set sail.”The new  “toy” called “military weapon”,  was in practice a re-enforced wall composed of steel plates linked together. A long articulated metal wall, which could be opened up in front of the enemy creating a powerful defence system and allowing soldiers to shoot by means of embrasures.

The size of the steel wall is not given, but it is specified that it could be extended for a length of four hundred metres. A steel wall, but articulated in such a way to be manoeuvered into the shape of a tower if surrounded by the enemy, a kind of fort which could hold an entire military detachment inside it!. A ” military weapon” the reporter in Naples declared, which offered enormous possibilities and which could be easily transported given that “two hundred camels would be enough”.
What happened in the end?  We know for sure that nothing more was ever heard about the “weapon”.
©Umbriasud.com 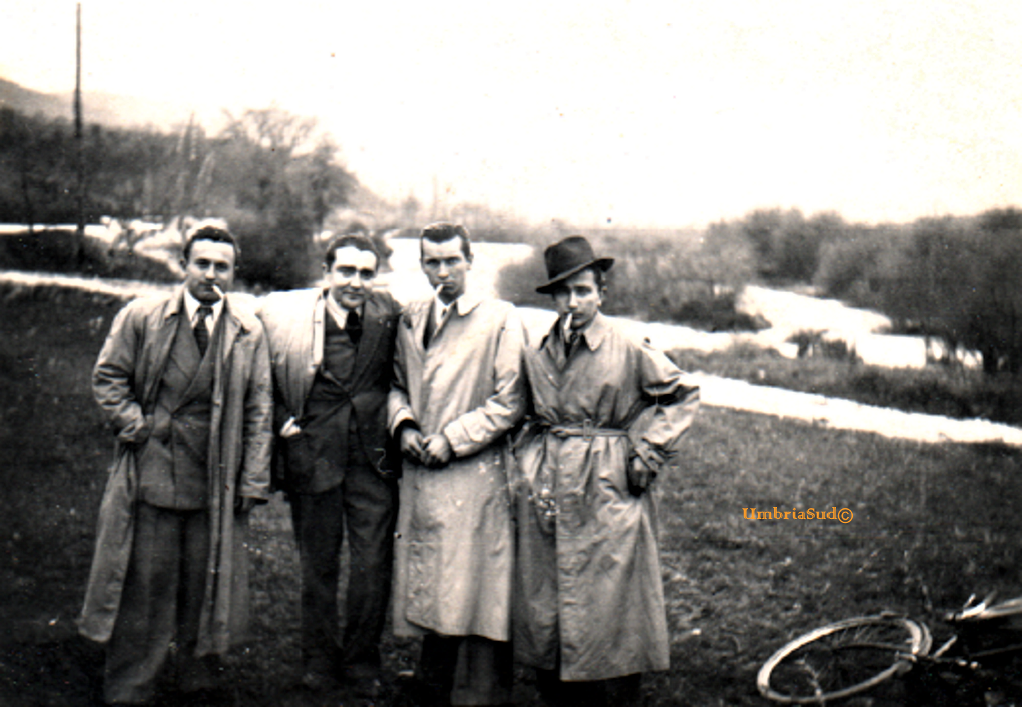